Welcome to WordPress. This is your first post. Edit or delete it, then start writing!

Solatum is a medical device company marketing a niche portfolio of high-quality products across everyday therapy and treatment areas. We currently have successful product solutions in urology, ophthalmology, orthopaedics and wound management and we are continuously evaluating new products that bring new value to an existing treatment area.

Our management team has long-standing experience in national and multi-national pharmaceuticals across a wide range of therapy areas. They have particular expertise in sourcing high-quality products across multiple markets, including market access and pricing, distribution and maintaining a consistent and reliable product supply.

This is played out through the ethos of our company where our vision is to market high-quality, proven healthcare products that enhance the management of everyday conditions – clinically, practically and economically.

The Solatum name is derived from the Latin, Solatium, meaning comfort, which also inspires our core commitments. These are: 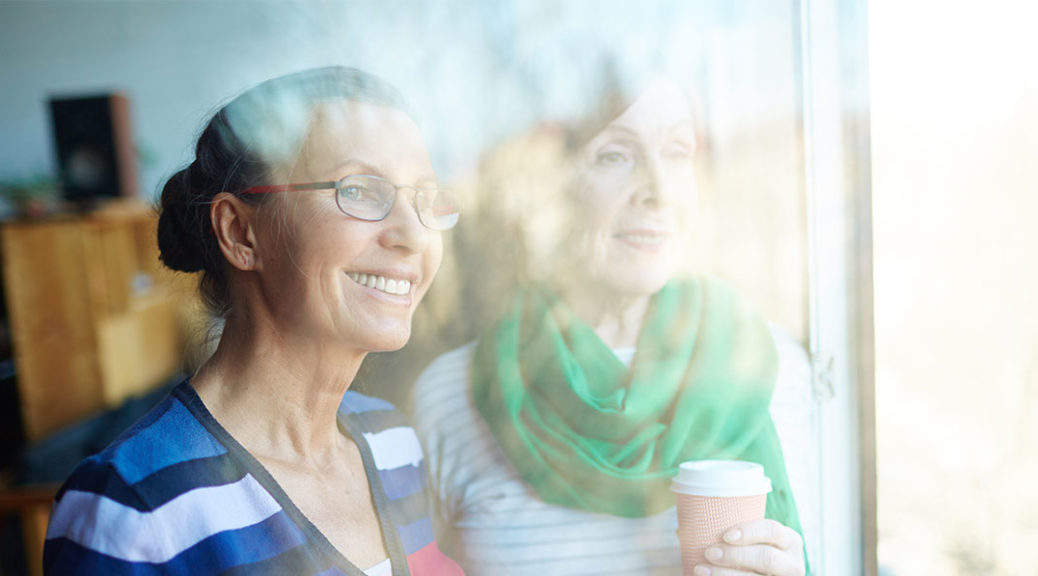